Flight attendants play a crucial role in the management of a high altitude cabin depressurization. In such an event the passenger oxygen masks automatically deploy whereby the attendants ensure that the passengers receive their much needed oxygen during the emergency descent. 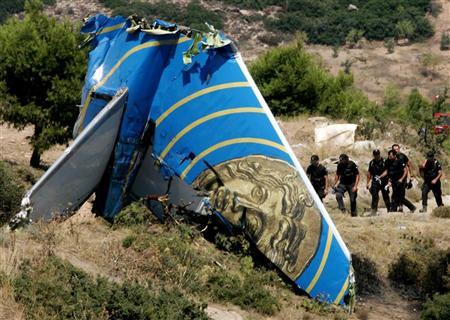 But what if this does not happen and the aircraft remains at altitude or even continues climbing. This is exactly what happened in the 2005 Helios accident where a Boeing 737 failed to pressurize on the climb out from Cypress and all on board including the crew became incapacitated resulting in the death of all 121 people on board.

It is apparent that the captain and first officer failed to don their oxygen masks and became incapacitated within 13 minutes of takeoff during the early ascent. However, situational awareness was easily established for the flight attendants when the passenger masks automatically deployed resulting in the “rubber jungle”.

It was at this crucial point that the flight attendants could have intervened by realizing that when the aircraft failed to level off and begin the emergency descent that it should have been readily apparent that the crew was incapacitated requiring assistance from all available resources. 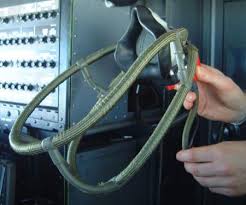 The flight attendants once realizing that there was no response from the flight deck could haven then intervened finding the crew incapacitated from hypoxia and could have assisted to help the crew don their masks. Unfortunately this didn’t happen and as a result this resulted in one of the major aviation accidents of recent times.

In our Helios Model for Flight Attendant Hypoxia Training model, flight attendants will not only learn their own symptoms of hypoxia but also other very valuable skills. Such as, how to place an oxygen mask on an incapacitated pilot and the average length of time for recovery.

This Training is invaluable to Advanced Crew Resource Management. To obtain information regarding scheduling and pricing please visit our Contact Us page.